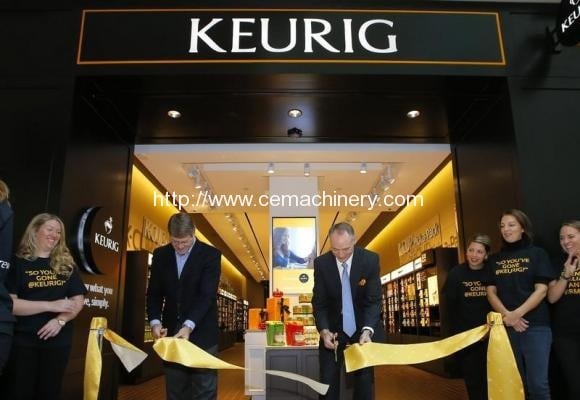 Italy’s Lavazza has trimmed its stake in U.S.-based coffee group Keurig Green Mountain (GMCR.O) and plans to cut it further by at least another 2.8 percent as it raises cash for acquisitions, the coffee maker said in a U.S. regulatory filing.

of 0.23 percent of Keurig, according to Reuters calculations based on a Jan. 26 document filed with the U.S. Security and Exchange Commission.

Lavazza said in the document it expected to further cut its 7.8 percent Keurig holding to no more than 5 percent.

Lavazza is bidding for L’Or and Grand Mere, two coffee

Lavazza expects to complete the acquisition by the end of this year.